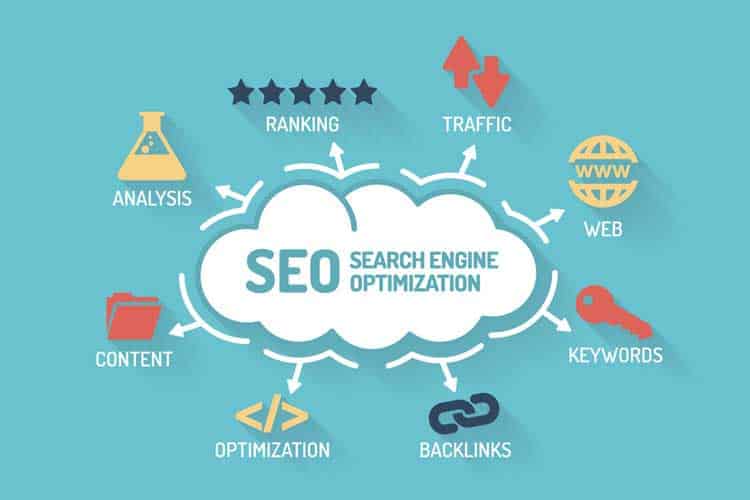 Back in 1996 when I began my very first Internet business venture.. very few people were really aware of a technique known as Search Engine Optimization. In searching around for some tips as to how to get my website to show up better in the SERP’s.. I came across a course for $147 from a place called the Internet Marketing Center.

Corey Rudl was a brilliant Internet Marketer who changed the lives of thousands of people between 1996 and 2005 when, sadly, he was killed in a race car accident.

Here’s to Corey.. I would not be where I am today if not for his amazing training courses!
Thank You Corey.. you are missed! 😢

Very few people knew anything about Search Engine Optimization. Instead.. a lot of unethical nimrods were resorting to stupid, spammy techniques like:

After studying the materials from IMC and putting everything I learned into action.. I literally dominated the search engines. Those were good times indeed! Very profitable times!

In the fall of 1998 Google emerged on the scene.. and nothing would ever be the same. Over time.. finding your way to the top of the search engines became more and more difficult with every update. From Fred and Cassandra to Esmeralda, Big Daddy, Panda, Penguin, and all the others in between.

From day one.. Google’s mission has always been to present the most relevant content for each and every search. No more clicking on a link only to arrive at the site and find that the site is completely useless.

Instead.. these morons had just stuffed the site with a bunch of popular keywords to get you to the site. And.. now that you have arrived you find they are peddling all sorts of crap you couldn’t care less about.

Who were these idiot webmasters that thought this made any sort of sense at all?

Search Engine Optimization is.. and always has been the key to getting your site found in the search engines. For this reason it is imperative that you learn all you can about SEO.

Investing in a few good Search Engine Optimization courses as well as a few good e-books on the subject is an investment in yourself.. as well as in your business.. and ultimately in your success.

The money you spend on educational courses and materials is a tax deduction for your business. You might as well spend the money securing your future rather than give it to Uncle Sam.

WHAT ARE THE BEST SEO TRAINING COURSES?

The absolute BEST training course in SEO is from a gentleman by the name of Bruce Clay. His classes are held at his location in California.. and they are pricey to say the least.

I took the class quite a few years ago and can confidently say.. it has proven to be worth every penny I paid!

However.. if you are not in a position to spend a lot of money.. nor are you interested in traveling to California for your training.. the next best thing is an online course taught by a young man named Mike Pearson. His course is without a doubt the best online SEO training course available.

Mike’s Stupid Simple SEO could be considered a bit pricey.. although nowhere near the price of the course in California. If you can afford to take Mike’s course.. by all means do so. You will NOT regret it and it will make a significant difference in the success of your online ventures.

Mike offers a FREE starter SEO training class called SEO Bootcamp. After that you can decide whether you want to invest in the deep-dive training course to take your knowledge of SEO to the next level.

Many bloggers are still struggling to find their way after a couple of years or more. This is because they rely solely on whatever information they can find online for free.

Think about it.. you invest a lot of time and a lot of money in taking in-depth SEO courses. You create your plan of action.. put all of this knowledge to good use and in the process you discover a few tricks of yhour own along the way.

Several years go by and one day you decide to sit down and spend even more of your time to create an e-book or online course sharing all that you have learned that has enabled you to build your business to 5-figures a month.

Would you be giving this valuable information away to others for FREE?

With Mike Pearson’s course Stupid Simple SEO you will be on your way and never look back.. smiling all the way to the bank.

Of course.. if you can’t afford Mike’s course right now.. there are also some books on the subject that are more affordable.

Two of the best books on SEO are written by Debbie Gartner. Easy on Page SEO is an excellent book for improving your on site SEO.

Another of her books.. Easy Backlinks for SEO is also an excellent book which covers another important aspect of SEO.. and that is getting backlinks to your site.

There are right ways and very WRONG ways to build your backlinks! If not done correctly and ethically.. your site can be banned from the Google index.

The books come as a PDF. Whenever I buy educational materials such as these.. I print them out and take them over to Office Max and have them spiral bound.

That allows me to highlight to my heart’s content. I am one of those perpetual highlighters. I like to be able to go back and flip through a book and quickly refresh my memory on the finer points that I have highlighted.

I take my books with me to Starbuck’s.. or on the plane.. or to Cancun on vacation. I always read them once from beginning to end.. and then go back and read them again to be sure I didn’t miss anything.. and to be sure it all sinks in. Eventually it all becomes second nature.

* Want to learn more? Join our Facebook Group and get answers to your questions:
Learn All About Blogging and Start a Money Making Blog

In the meantime.. consider one of the Search Engine Optimization Training options above .
Learn how to get your blog to show up ahead of others in the Search Engines. If you have questions or comments.. post them below.. or come join our NEW Facebook Group. 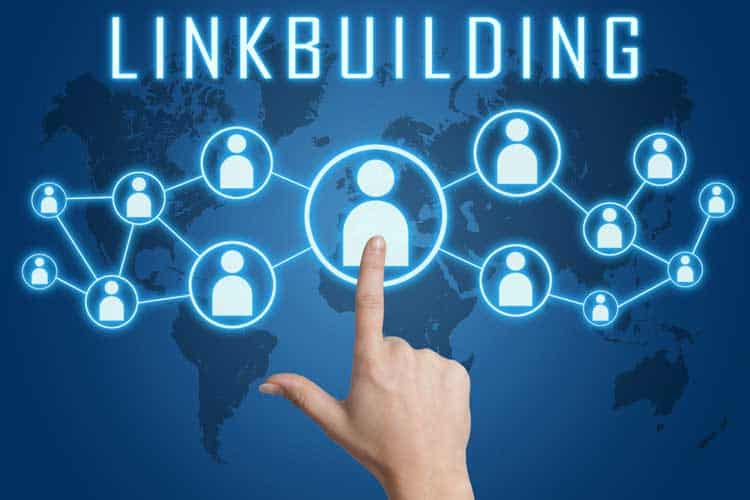 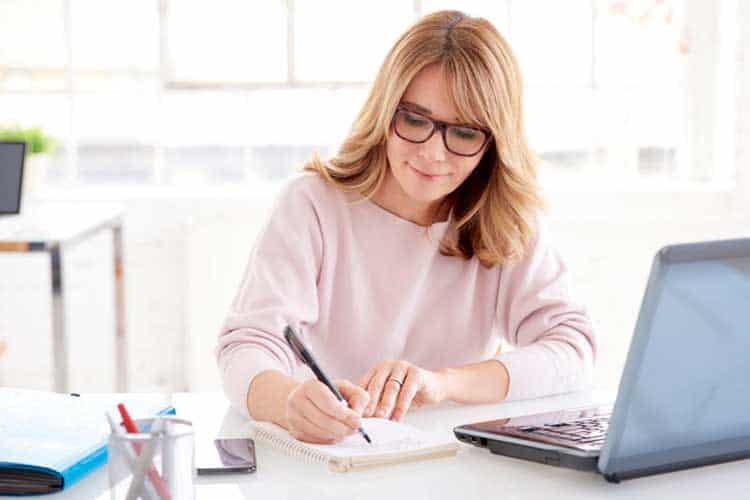 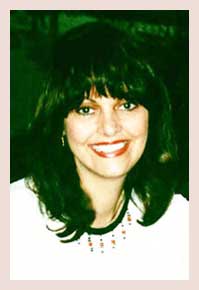 Hello, I am Sherry.
I have been creating websites and earning money online since 1996.
After 25 years I finally decided it is time to share my knowledge, helping others find success as well.